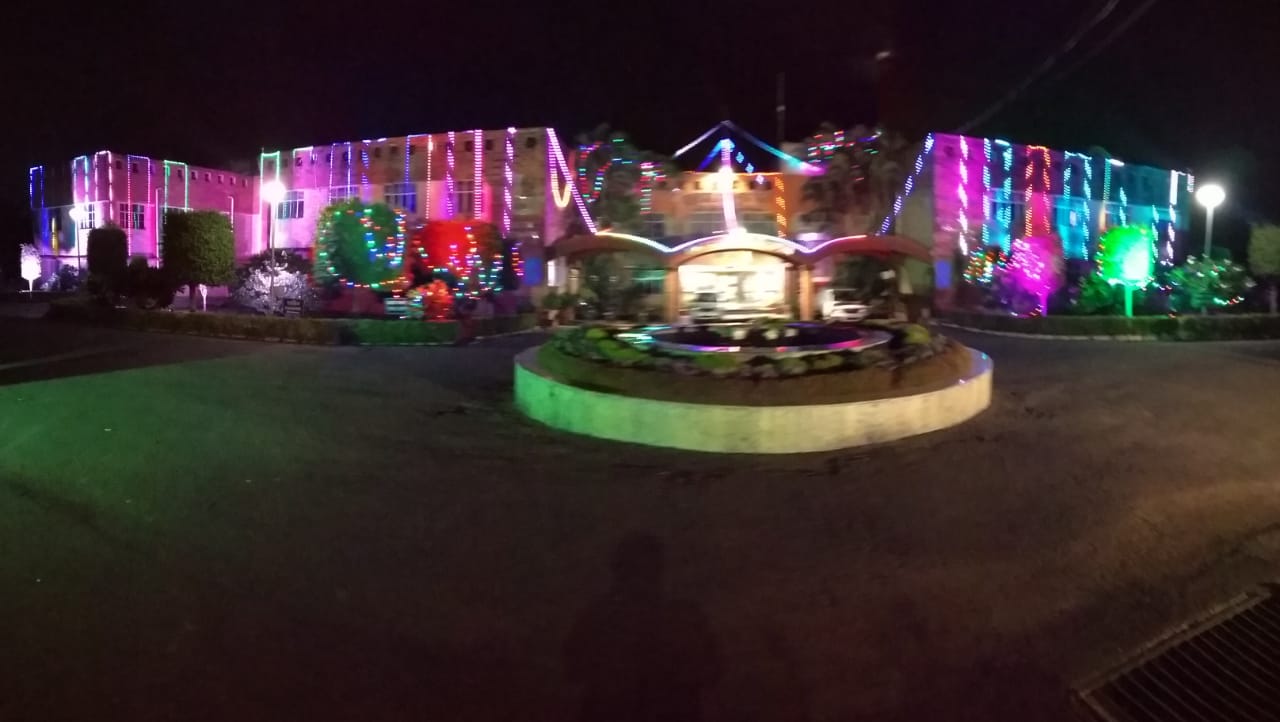 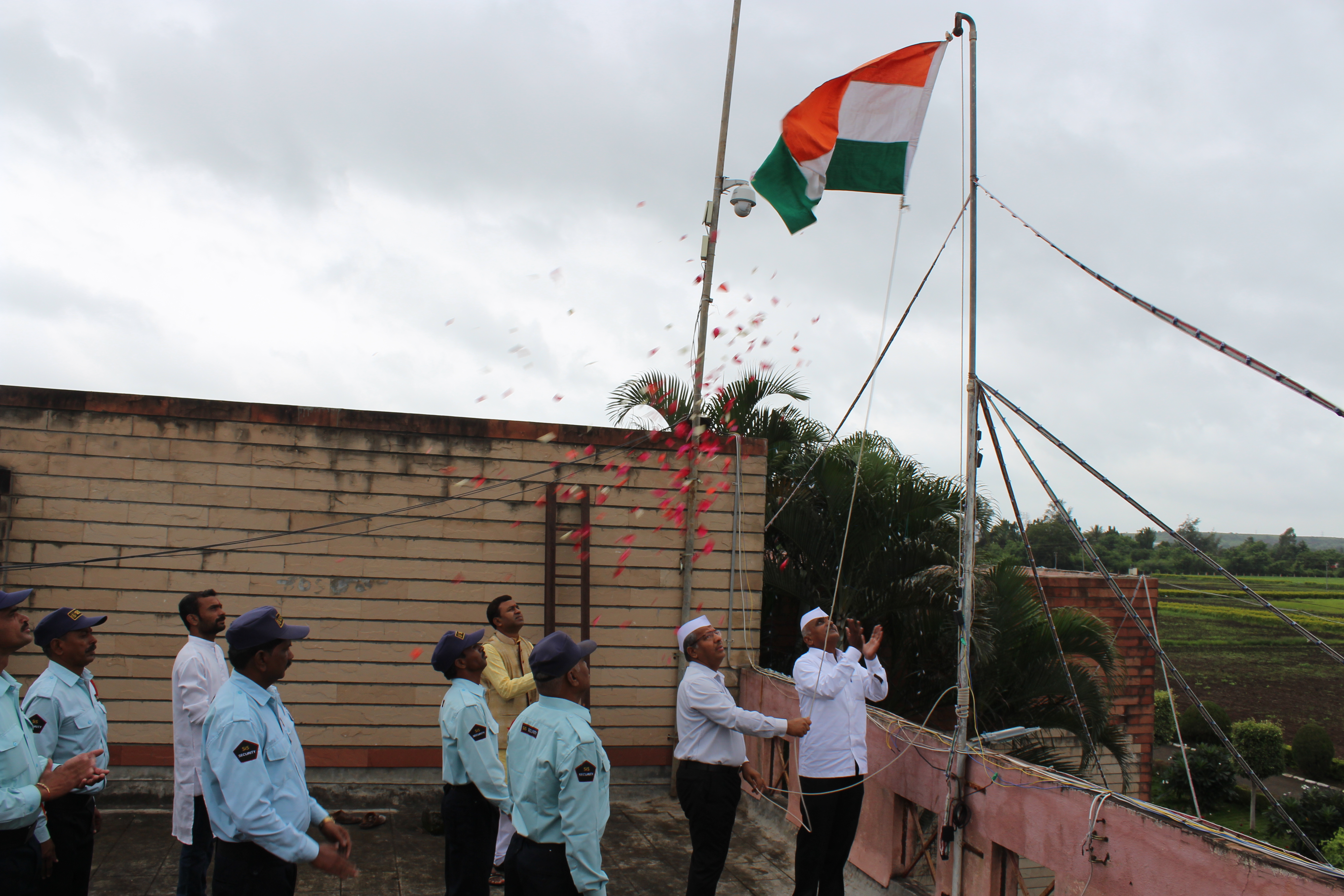 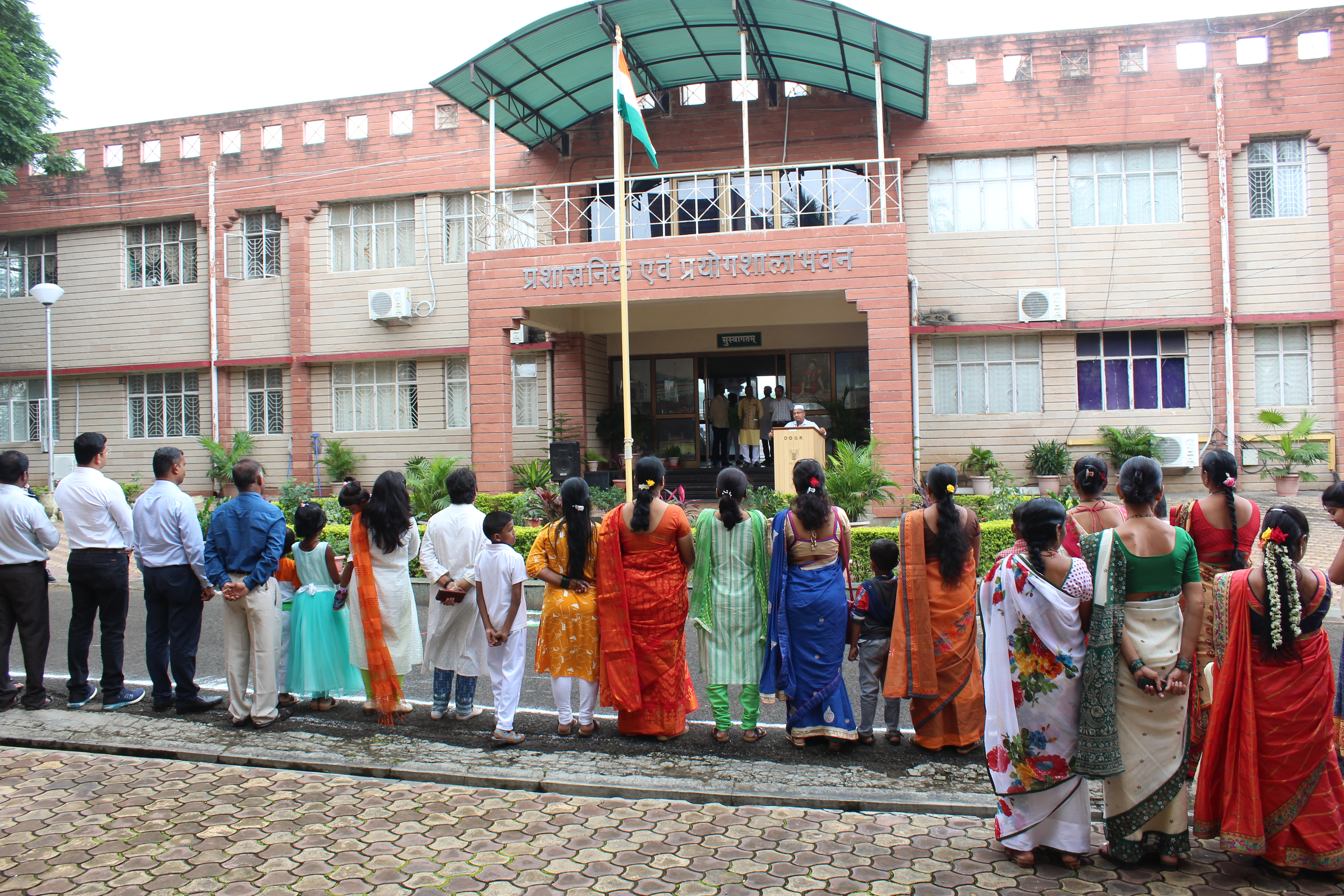 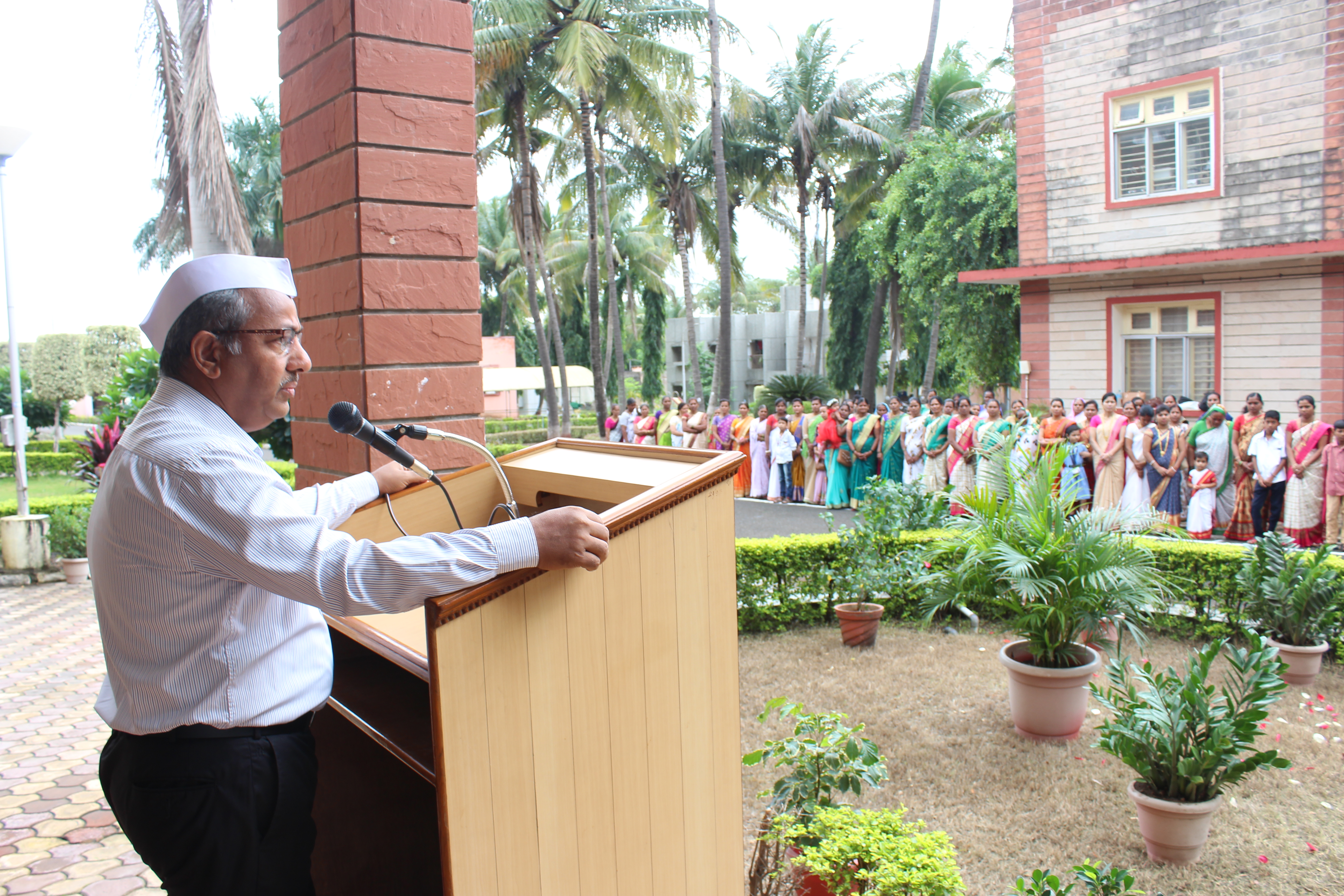 ICAR-Directorate of Onion and Garlic Research, Rajgurunagar, Pune, celebrated 73nd Independence Day of India with enthusiasm and patriotic spirits. The Institute building was illuminated on the occasion for three days. On this eve, the Indian tricolor flag was hosted in the institute campus. After the flag hosting, the Director, Dr. Major Singh addressed to the staff of the institute. In his address, remembering freedom fighter martyr Shivram Hari Rajguru on this occasion, he told that India will never forget his courage & sacrifice for the independence. He highlighted the Institute’s achievements and contributions for the betterment of the farmers. He told about country’s achievement after independence through various revolutions such as white and green for self-sufficiency in food and milk. He congratulated and distributed prize to the meritorious children of the staff.