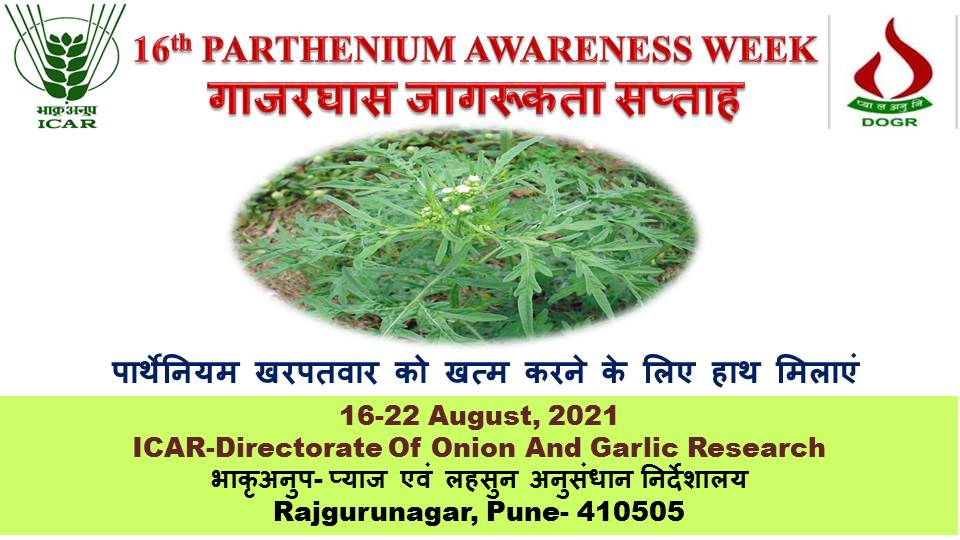 Parthenium hysterophorus, locally called carrot weed, gajar ghas or Congress grass has been considered one of the most problematic alien invasive weeds. It spread in cropped, non-cropped and forest areas, and invaded about 35 million hectares of land throughout the country including Andaman & Nicobar and Lakshadweep. Earlier, it was not considered a serious weed in hilly areas and north-eastern region. But now, it has invaded larger part of hilly areas in Himachal Pradesh, Uttarakhand, Jammu & Kashmir and north-eastern states. Looking at the seriousness and magnitude of the threat posed by this weed, Indian Council of Agriculture Research directed ICAR institutes to organize 16th Parthenium Awareness Week from 16 to 22 August, 2021. As per the directives of ICAR, New Delhi, ICAR-Directorate of Onion and Garlic Research (ICAR-DOGR), Rajgurunagar organized “16th Parthenium Awareness Week” from 16-22 August, 2021 under the guidance of the Director, ICAR-DOGR. During this week, various activities have been carried out to create awareness about Parthenium weed among the common people and farmers. Parthenium Awareness Week was observed by following the COVID guidelines issued of Govt. of India. 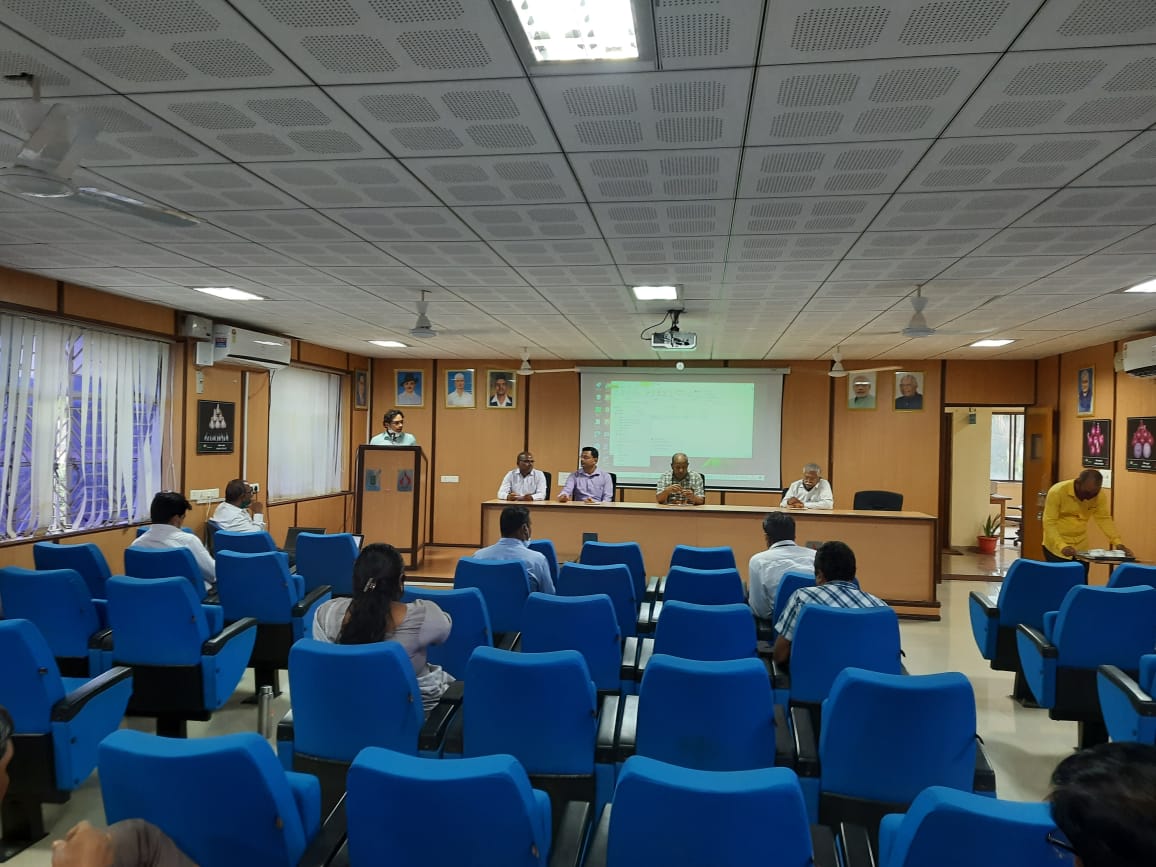 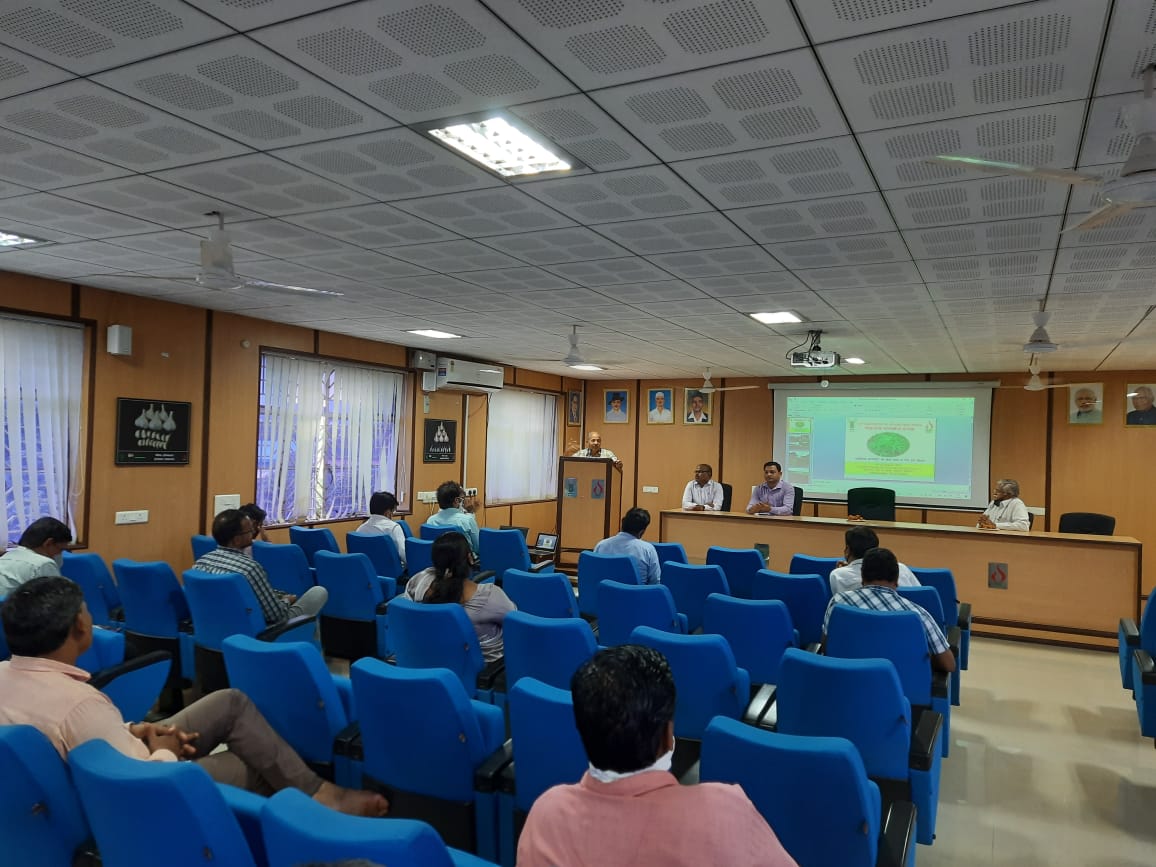 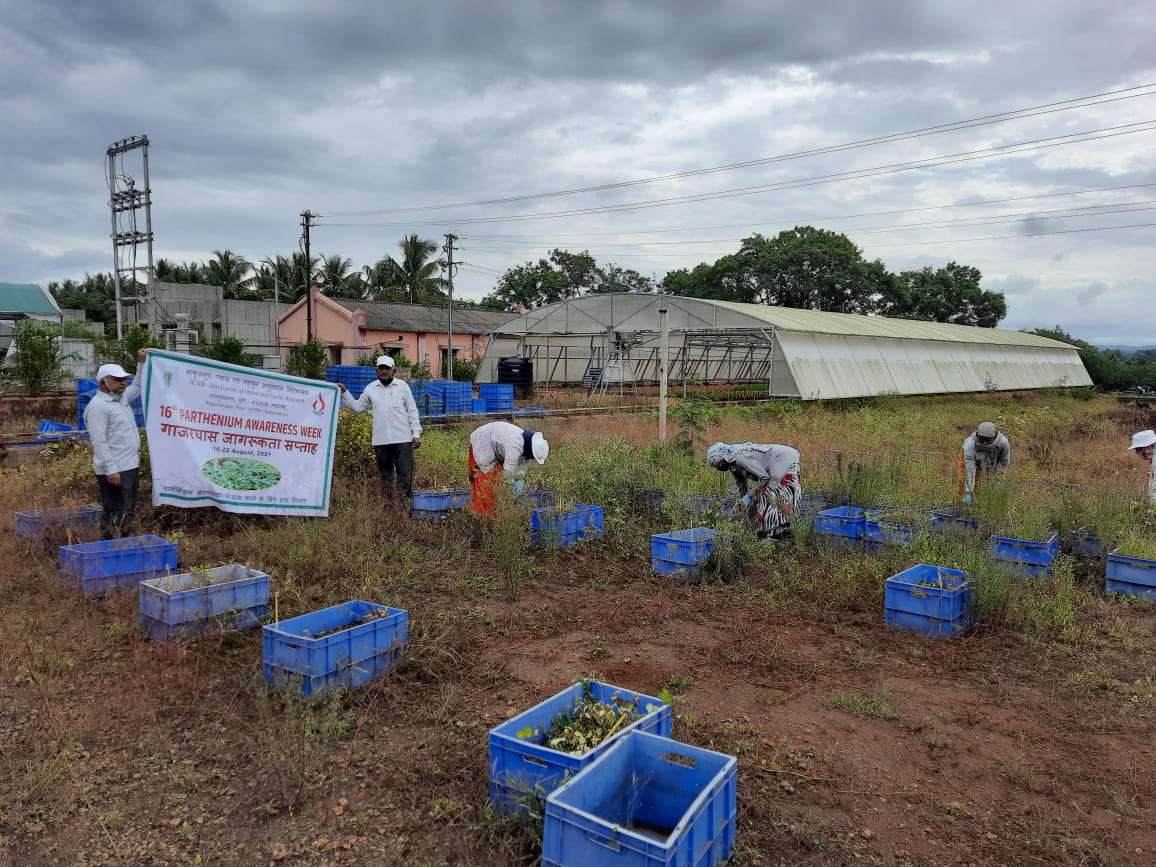 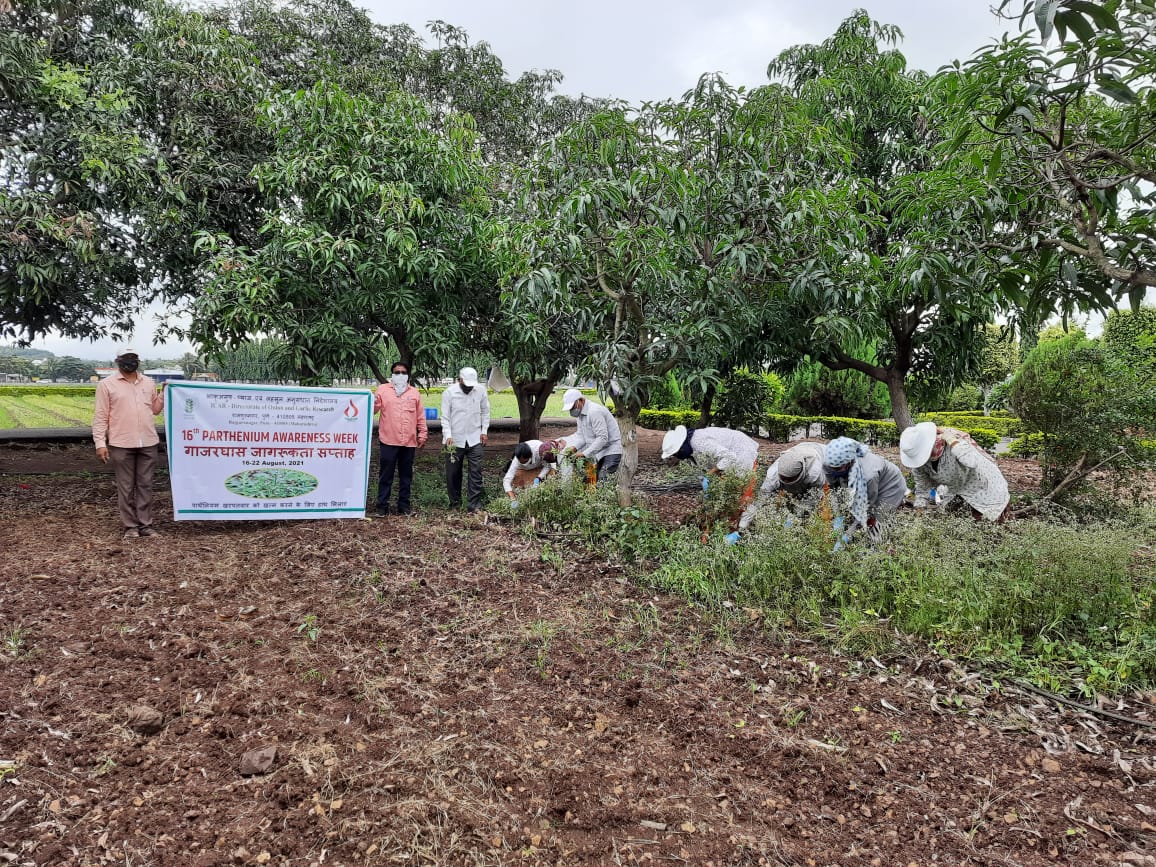 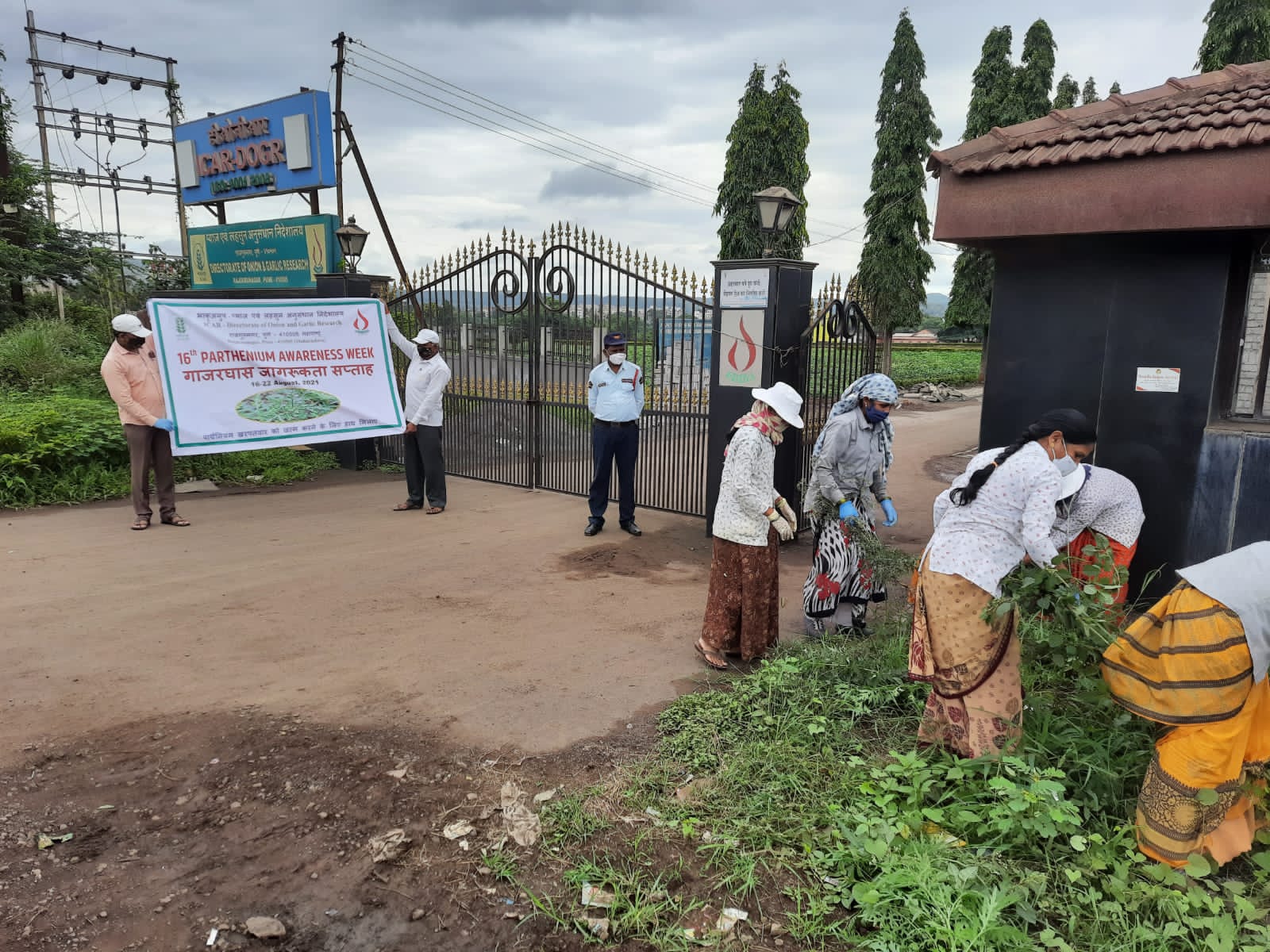 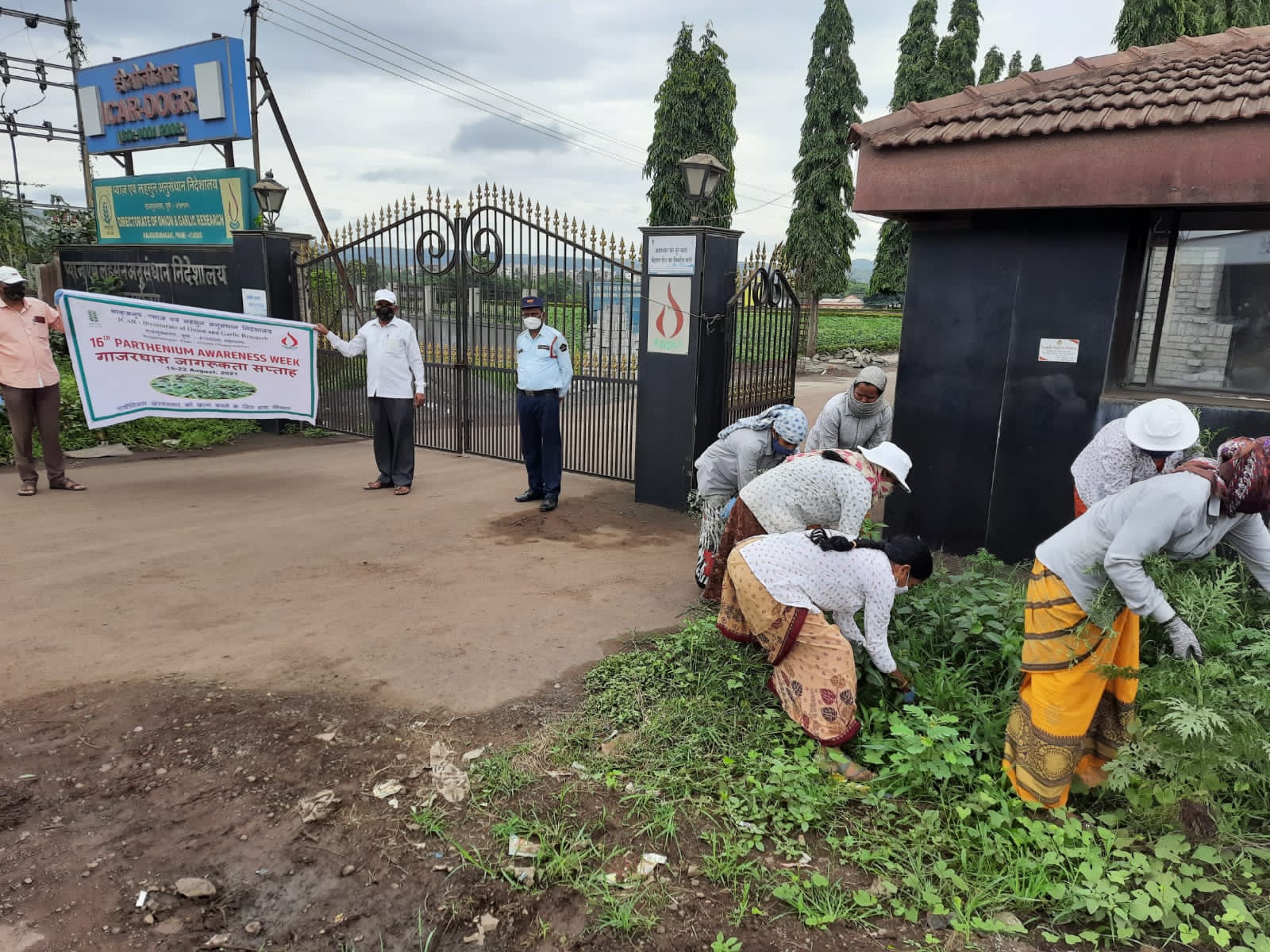 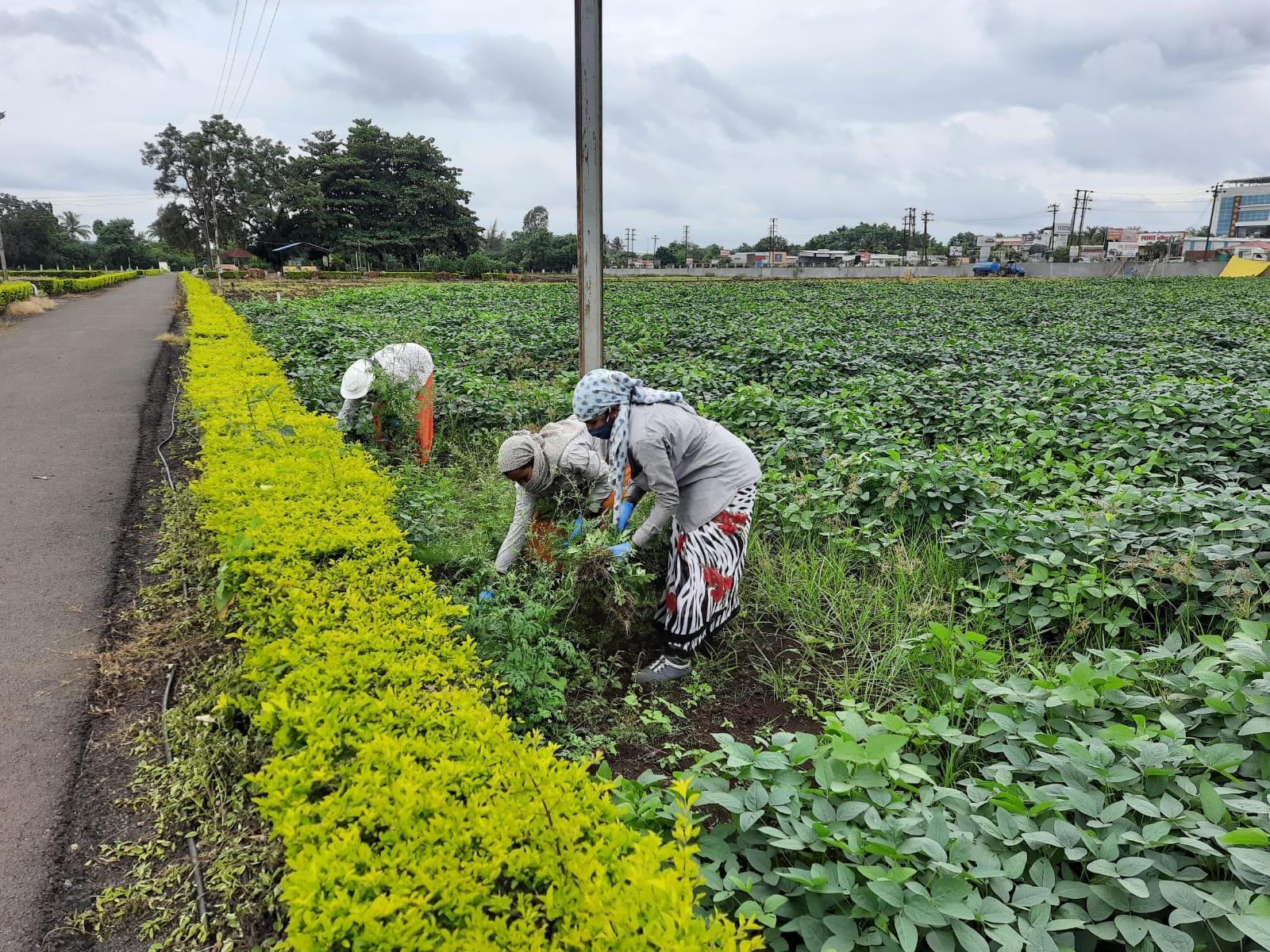 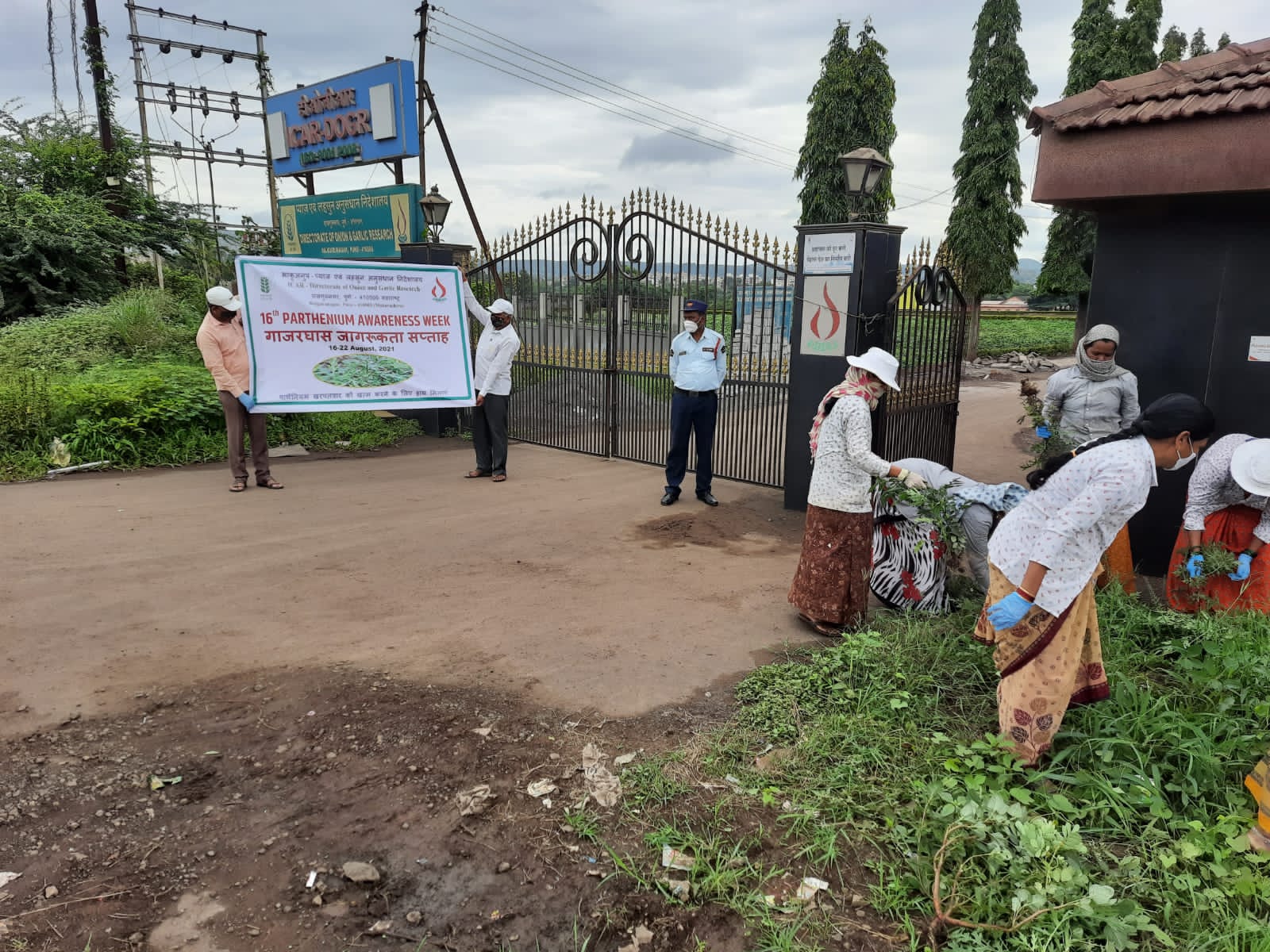 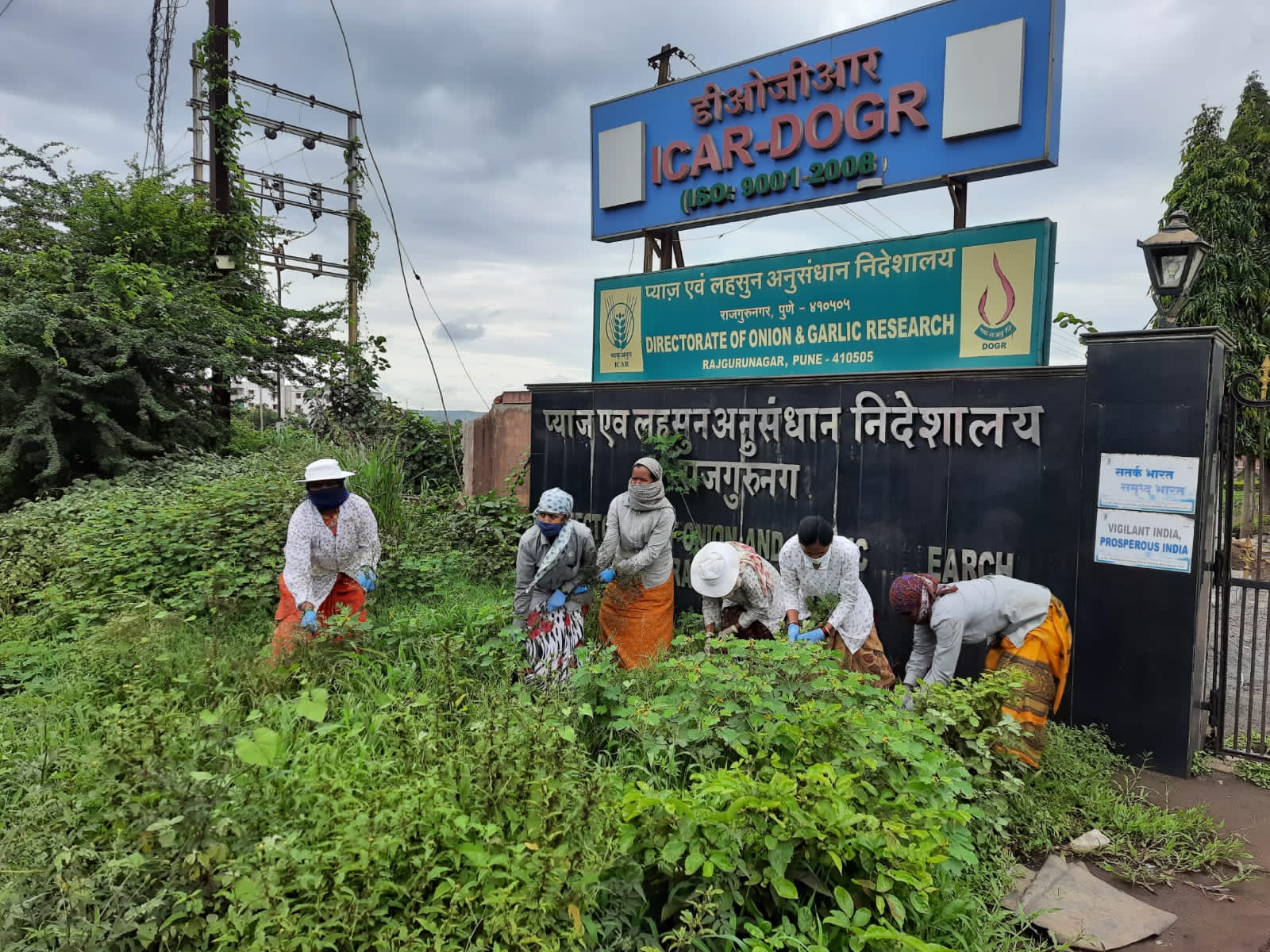 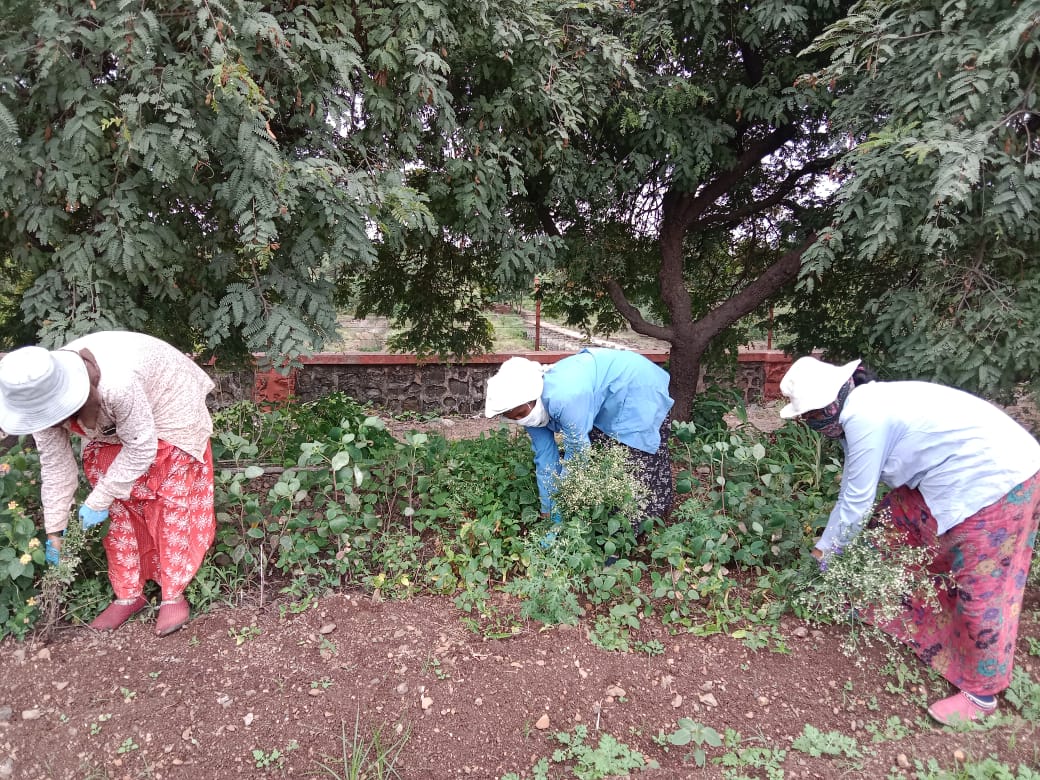 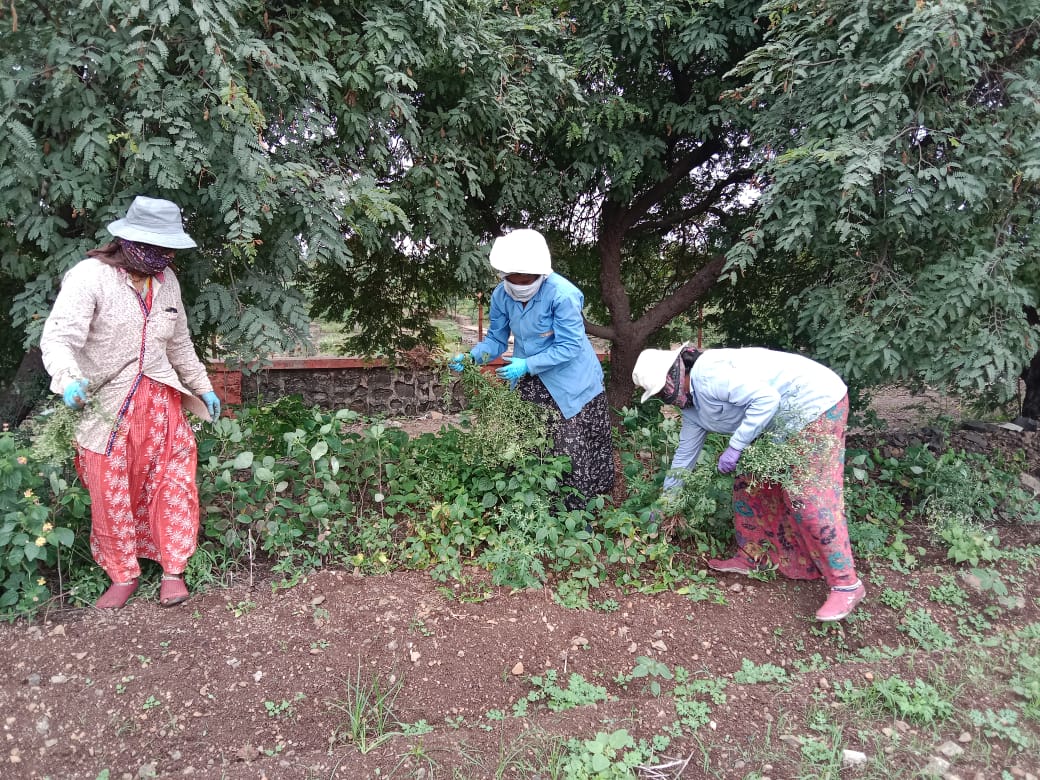